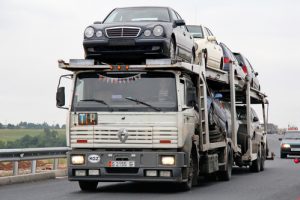 For the most part at MovingScam.com, we tend to focus on household goods shipments, because that is where the majority of the problems occur and what the majority of consumers coming to MovingScam.com look for, when they need information.  However, it’s also fairly common for people to move their car from one place to another.  A prime example of this is when a northerner vacations their winters in Florida, and rather than drive down, they have a car hauler move their vehicle for them, while they fly to their destination.

Two summers ago, I received an email from someone wanting immediate help with their move.  They had spent the money hiring an auto hauler to move their parent’s car down to Florida and the driver was threatening to drive off with their car.  One of the owners of the car climbed up in the cab of the car to prevent the driver from taking their car away.  Sounds like a scam, right? 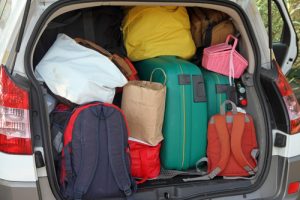 Your household goods can add significant weight on to the weight of the car, making the safety gear being used to haul it useless in the event of an accident.  In addition, the couple had several household cleaning products that would be considered hazardous waste if they had broken open during an accident.

Tiffany Meade, owner of ProStar Auto Transport says people should be aware that they need to remove everything from their car prior to shipment, “Make sure there are no personal items inside. You can leave the registration and insurance in the 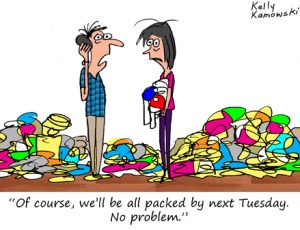 glove box.  Leave approximately 1/4 tank of gas, and be sure to give your keys to the driver.”  As we found out, the 1/4 tank of gas is a weight issue. Gas weighs about 8 pounds per gallon and trucks charge based on their total weight… so if everyone shipped with full tank, we would all be paying more.

Above all, make sure you read your paperwork and any information the auto hauler encourages you to read.  ProStar has a list of “Frequently Asked Questions” on their site that answers a lot of questions that could potentially mean trouble for customers.  Taking the time to read this information could mean the difference between having your car hauled and not picked up at all.

Lastly, make sure you take the time to book your move ahead of time.  Tiffany suggests at least two weeks prior to shipment should be enough time to make sure everything goes smoothly.