It seems like every election cycle there are always a few people who end up considering a move out of the country if their candidate loses the election.  Given that we just passed through one of the most difficult election cycles in living memory, we thought we’d lend a hand to those wishing to find a change of scenery.  Lately, there’s been a lot of talk about moving to Canada. 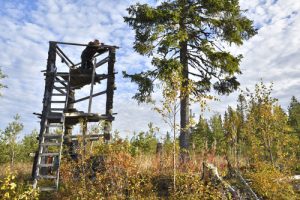 Migrating to Canada involves one of two processes.  The first of which involves a night time border crossing while avoiding Canadian Mounties with gun in hand.   The second simply involves a lot of paperwork, but is generally considered the acceptable way of crossing the border. In an attempt to avoid having to learn stealth tactics that involve border crossings, we decided to focus on the latter.

While moving to Canada may seem like a simple “hop of the fence and then you’re in” sort of thing, it may not be that easy.  Reuters came up with a list of things you may want to think about before you leave. 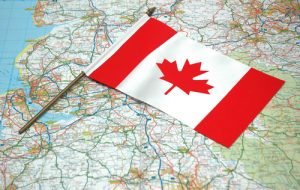 All kidding aside, while our northerly neighbors are among the nicest people in the world, they do have a specific set of requirements in order to get into their country, and the Canadian Government has a very well laid-out website that tells you everything you ever needed (or wanted) to know about becoming Canadian.

In addition, you’ll want to pick a good international mover from our list of endorsed movers (on the left).  Just choose three and make sure they can come to your house and do and in-home estimate of your belongings.

Lastly, don’t forget to read our “Guide to International Shipping” by Ed Singer.  Ed walks you step by step through what you need to know for an international move, and you can use our International Moves Forum if you have any questions.

Good luck on your move, and be sure to come back and tell us how your move goes!